Published on by lukezim 142 Comments Updated on 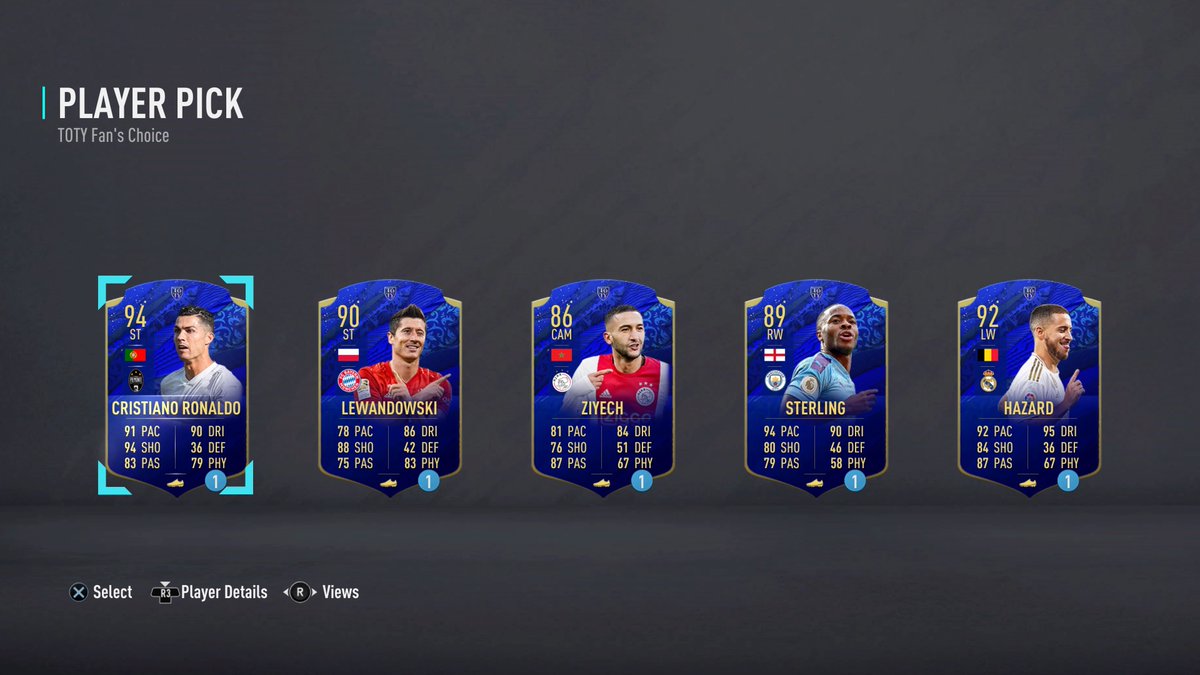 Though CR7 seems inevitable given the number of players who will be looking to get unlimited-Ronaldo matches for the new-in-20 Friendlies mode, which player are you hoping is added to packs this coming Friday, 10 January?