Published on by MattFUTTrading 13 Comments Updated on 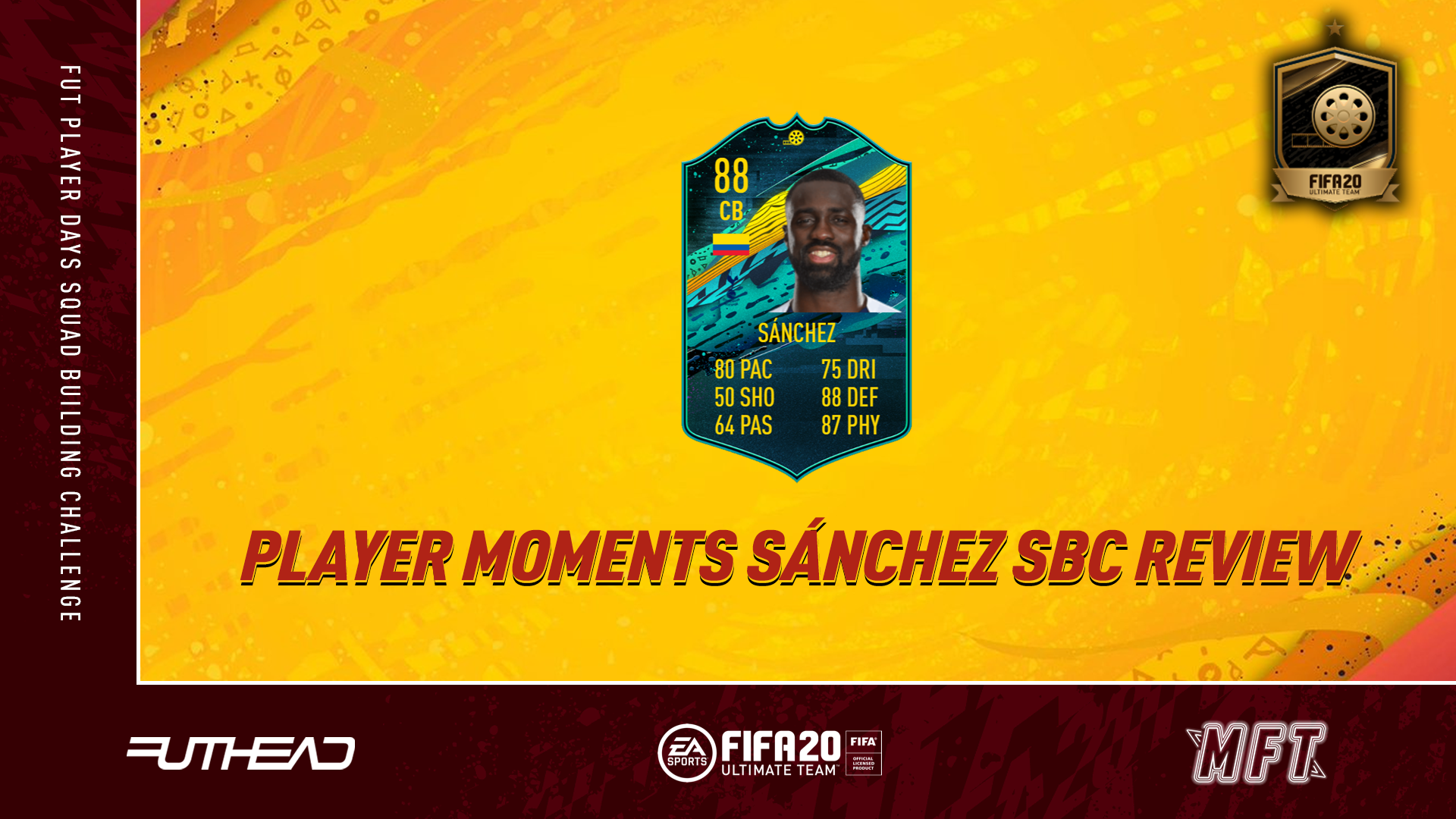 Davinson Sanchez’s Player Moments SBC has been released in FIFA 20 Ultimate Team for a limited time, celebrating his 2016 Copa Libertadores win. Here’s an in-depth review with all the information you’ll need, from SBC requirements to in-game stats and player analysis to potential squad links!

Despite being a re-released SBC, as an upgrade of his FUTMAS card, Sanchez is certainly a good CB option for the Premier League, but lacks in certain areas.

While he has 80 pace on card, only 73 Acceleration, coupled with average 67 Agility and 61 Balance for a CB may mean he lacks speed in game. However, 88 Reactions is a decent stat to have, so may help counter his reduced agility/balance combo.

Physically, it’s hard to fault the card, being 6’2” with 89 Strength and 89 Aggression.

64 passing on his card may looks like an issue, and with only 55 Vision, this may impact him slightly, so try to keep things simple with his 85 Short Passing. 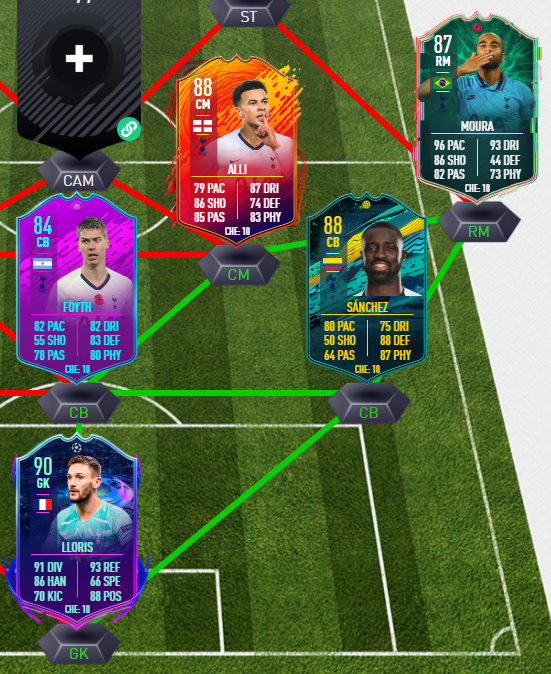 Being in the Premier League, Sanchez isn’t difficult to link into squads, however if you’re looking for strong links, there aren’t really a tonne of meta items you can use.

In goal, while there are better Premier League GKs, 90 Lloris provides the best option, with fellow Spurs defender 84 Foyth (available via the EPL League SBC) providing a decent link defensively. Moving into the midfield, the likes of 88 Alli and Shapeshifters 87 Lucas Moura look to be some of the more meta options available.

Unless you’re in desperate need of a CB from the Premier League, I’d be looking to avoid this SBC. If you asked most people who they’d take out of 85 Varane and 88 Sanchez, considering Varane is half the price, most would take the Frenchman.