Published on by FutheadNewsStaff Updated on 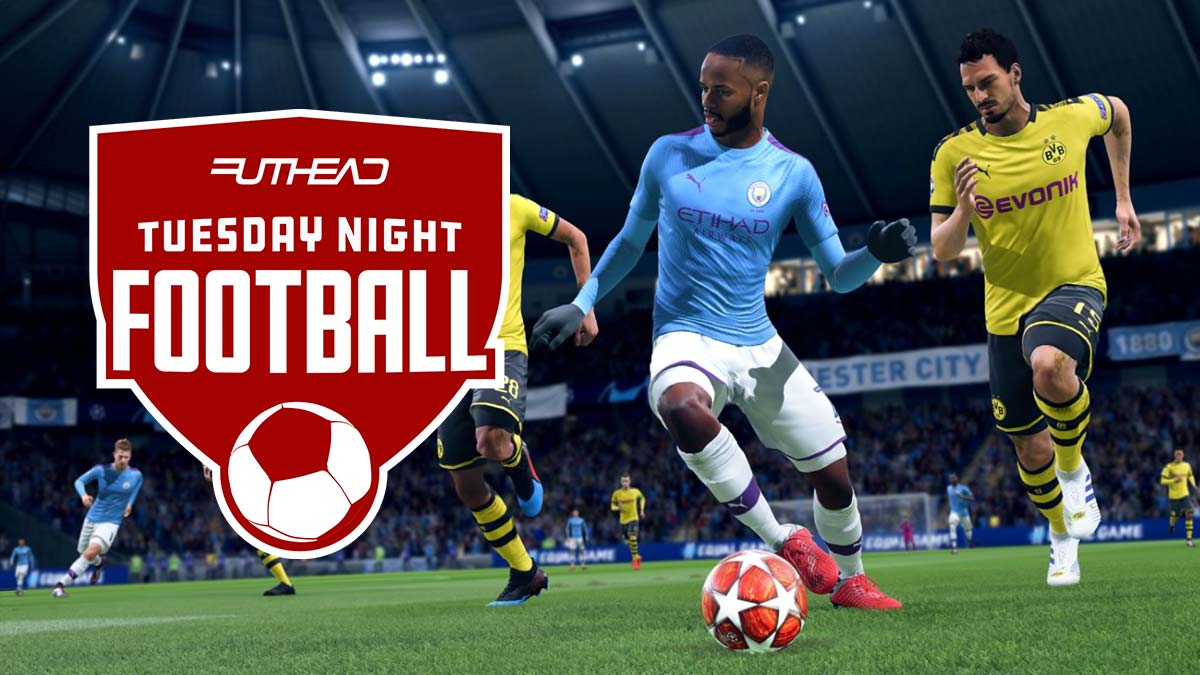 Congratulations to this week's Futhead Tuesday Night Football winners Diogo ‘tuga810_’ Pombo and Nicolas ‘Nicolas99fc’ Villalba! Congratulations also to our four lucky giveaway winners, who came away from the weekly stream with a FUT20 player of their choice.

In a result identical to the one we witnessed on Tuesday 19 May, Portuguese national team and TSWarrior player Pombo took the $2000 prize in the European tournament and FC Basel 1893’s Villalba took his fourth title in the South American tournament. This marks Pombo’s second win in as many final appearances, while Villalba continues to dominate — he stands unbeaten, having won every SA title so far.

The European final saw Pombo pitted against Ethan ‘@EthxnH_’ Higgins, a player for Gareth Bale’s Ellevens fighting in his first game for the title. A first TNF Cup win would elude Higgins, despite an extremely tight final which ended up going to Golden Goal. The portuguese clinched the 2-1 victory in the 17th minute with a classic turn and finish from the 94 rated icon Ronaldo. Higgins left with the $500 runner-up prize.

Later on, the South American final offered Diego ‘@diegog1996’ González a chance to unseat Villalba. This marked the second attempt at the title for DUX Gaming’s González, following his 6 May defeat in his first bid for a win in the final. González was unable to unseat the reigning SA TNF Champion Villalba, despite another extremely tight final, losing 2-1 and securing the $500 second prize. The game saw another Golden Goal as Villalba scored with the upgraded 5 star weak foot of FUT Birthday Kylian Mbappé and secured his fourth TNF win.