Here's how the FIFA 20 beta works

Published on by lukezim 79 Comments 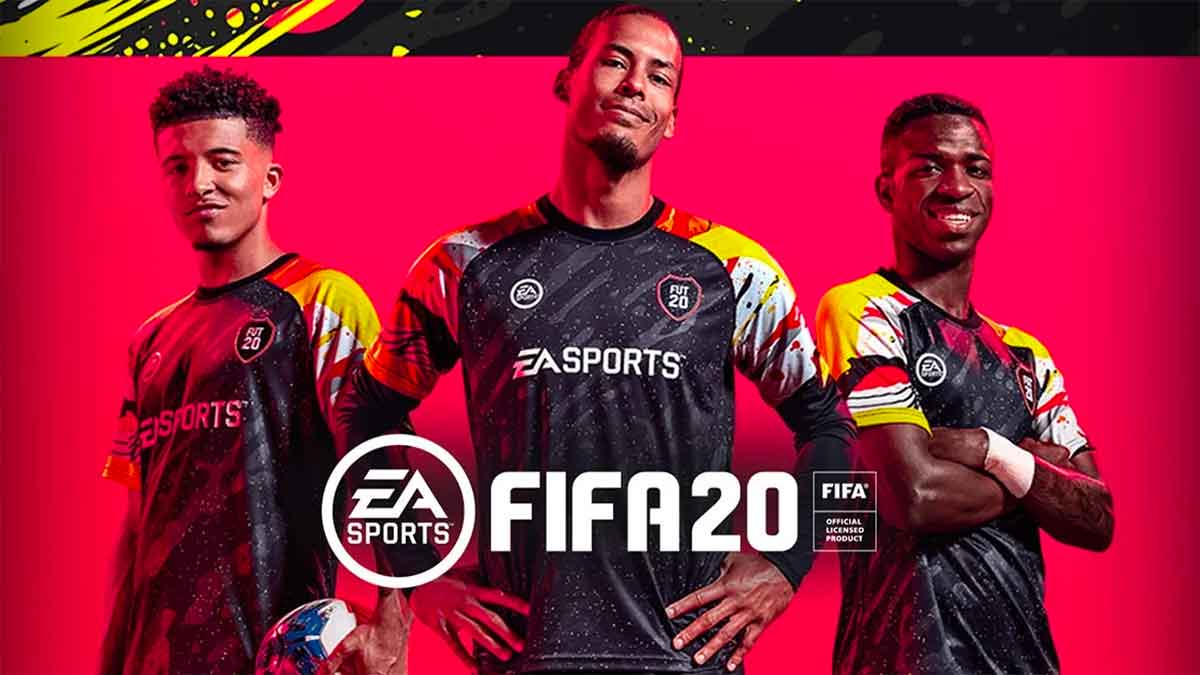 The FIFA 20 beta is almost here. If you wind up one of the lucky few, congrats; the next two weeks should help the full title's launch in late September get here a little bit quicker. If you aren't -- particularly if it's not the first time you've been snubbed -- just know, you're far from alone.

But since plenty of us are chomping at the bit for whatever FIFA/FUT 20 news we can get our hands on, here's the gist of the (closed) beta situation:

If EA doesn't email you, you didn't get the beta

After randomly selecting PS4 and Xbox One players (there's no beta on PC and Nintendo Switch is moving to the Xbox 360/PS3 "Legacy Edition" for 20), those players chosen will receive emails from EA. Per EA Community Forum Lead Andrew Mears, beta codes should start being sent to the lucky few 8 August. Historically, they roll out over the course of the day meaning that if you aren't in the first batch, all hope may not be lost. If you haven't received the email (and remember, it has to be the email associated with your EA Origin account; be sure to check your spam folder too) by Friday, 9 August, it's safe to assume you didn't win this summer's lottery.

I live in [Insert Country]. Will I get a beta invite?

Don't kill the messenger, but the closed beta is available in the UK and USA only.

Can I Jedi Mind trick customer support into giving me a code?

This isn't fair. Why should some folks get a leg up on others?

The beta is traditionally a weeks/month old build of the game at the time it comes out and progress doesn't carry over to the full game. The feedback EA gets can help drive them towards a possible post-launch patch, but even then, as mentioned, most of the big fixes have already been addressed by the time the beta goes out and just didn't get deployed to production in time. It's mostly a back-end information gathering/tuning exercise for EA as well as a chance to give a carrot to the lucky few randomly selected to get their hands on the game a month and change early.

What are the dates/runtime for the beta?

Invites are for one specific game mode (e.g. just FUT, just Career Mode, etc). Traditionally, after a set amount of time (usually around a week), all modes are open to all beta testers. Everyone also has access to Kickoff regardless of which mode you're chosen for.

I got the beta. How do I give feedback on it?

Those fortunate enough to be randomly selected to try the beta will be given access to the FIFA 20 Closed Beta forums. That's the best place to impact meaningful long term changes.

Pretty much the only rule of the beta is you aren't allowed to live stream or image capture anything. Users thinking they're being clever have been caught in the past and had their Origin accounts banned, which means not only will you not get the beta in the future, but you'll lose everything you've worked for in other titles on that account. It's just not worth it.

Take any ratings you see with an extreme grain of salt as well. Some years, they've even just gone with the database from the previous year's game to prevent the spread of misinformation.

That should cover just about everything FIFA/FUT 20 Closed Beta related. If you have any questions we can answer, we'll do our best to do so in the comments below.