The final 'Best of' FUTTIES 19 batch is here

Published on by lukezim 26 Comments 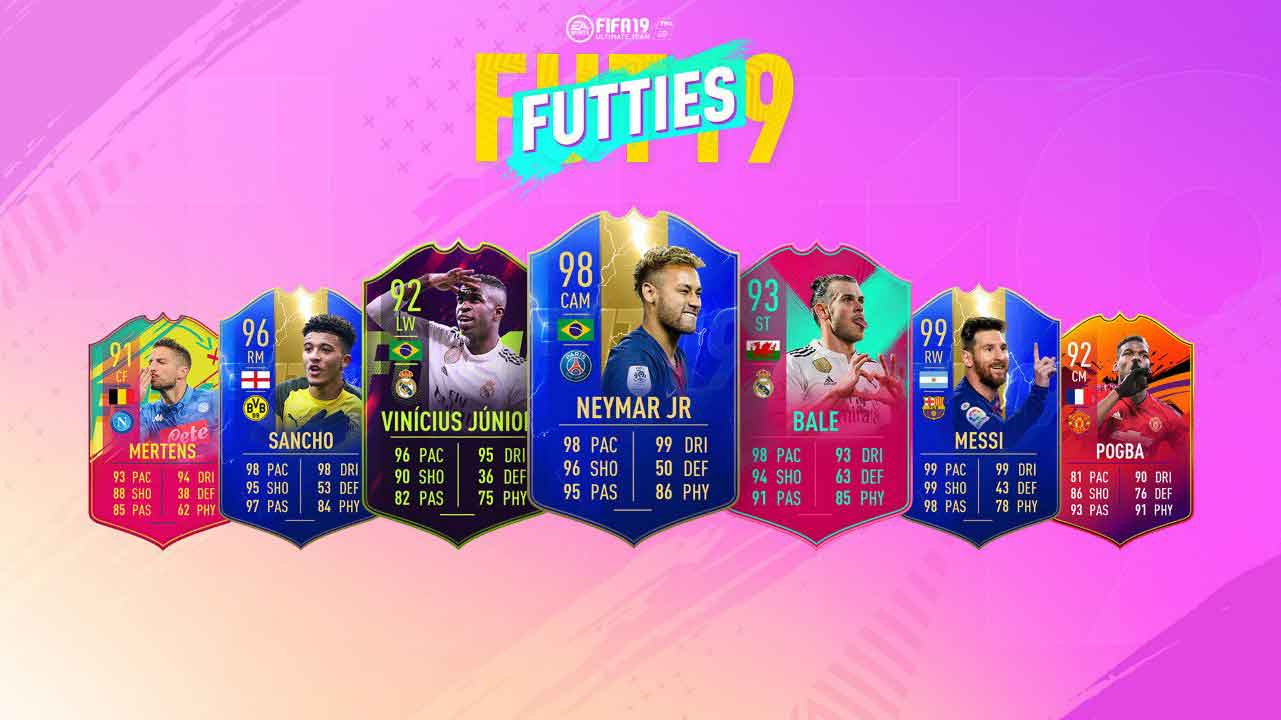 The third and final set of FUTTIES 19 "Best of" players released to packs is here. As mentioned during the ostensible last big promo of FUT 19's rollout, it's essentially a best of, well, the 'best of's. It also, a tiny bit unexpectedly, includes some big league Team of the Seasons seeing their first rerelease since May & June's big domestic season ender.

Out of Batch 2, the initial batch, and the aforementioned Big League TOTS, some of the headliners include TOTS Neymar, TOTS Messi, TOTS Cristiano Ronaldo, and FUT Birthday ST Bale.

If this lists' existences raises your blood pressure (performatively or otherwise), well like, go outside, maybe? Or better yet, go read about FUT 20 or something at the very least. Team of the Week will be back in two weeks -- and more importantly, so will real life football. And in less than two months we'll all be playing FIFA 20 either way.