Published on by lukezim 110 Comments 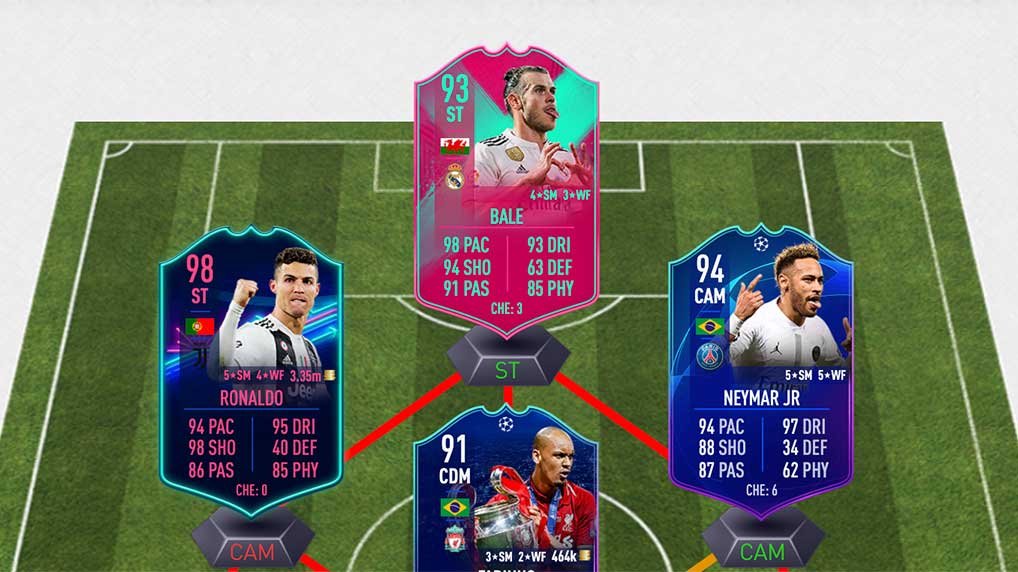 For the next two weeks, we'll have nearly 200 Team of the Group Stage, FUT Birthday, Ones to Watch, Champions and Europa Leagues Road to the Finals, Ultimate Screams, and Man of the Match/Hero items all back in packs all at once.

Those that know know; while gameplay is what it is at this point while we wait for the promise of FIFA 20, banging out drafts and getting truly crazy rewards and the like was a high point this time last year. If you're still getting run out of your end-game Ultimate Team (or for that matter, chasing it), this might just do the trick.

Here's a full list of all the 'Best of' players re-released in packs from 3 July - 17 July in FUT: