Published on by Wookiechew23 28 Comments 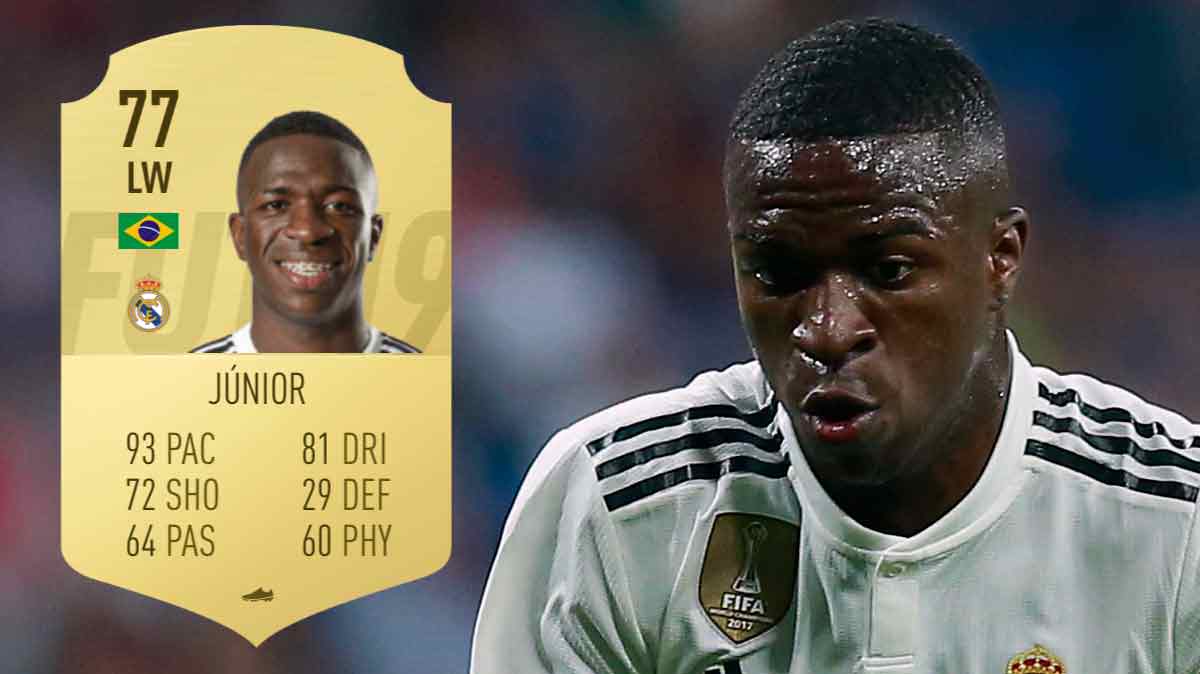 Vinicius has a combination of average and stand-out in-game stats:

To me, the highlights include 92 Acceleration, 94 Sprint Speed, 90 Agility, 80 Ball Control, 81 Dribbling and 79 Stamina, as well as the five-star skills and four-star weak foot.

I used the Sniper Chemistry Style, giving him the following boosts:

The most notable of these boosts have to be his 88 Finishing, 99 Agility, 91 Dribbling and 80 Composure.

I used Vinicius in this team: 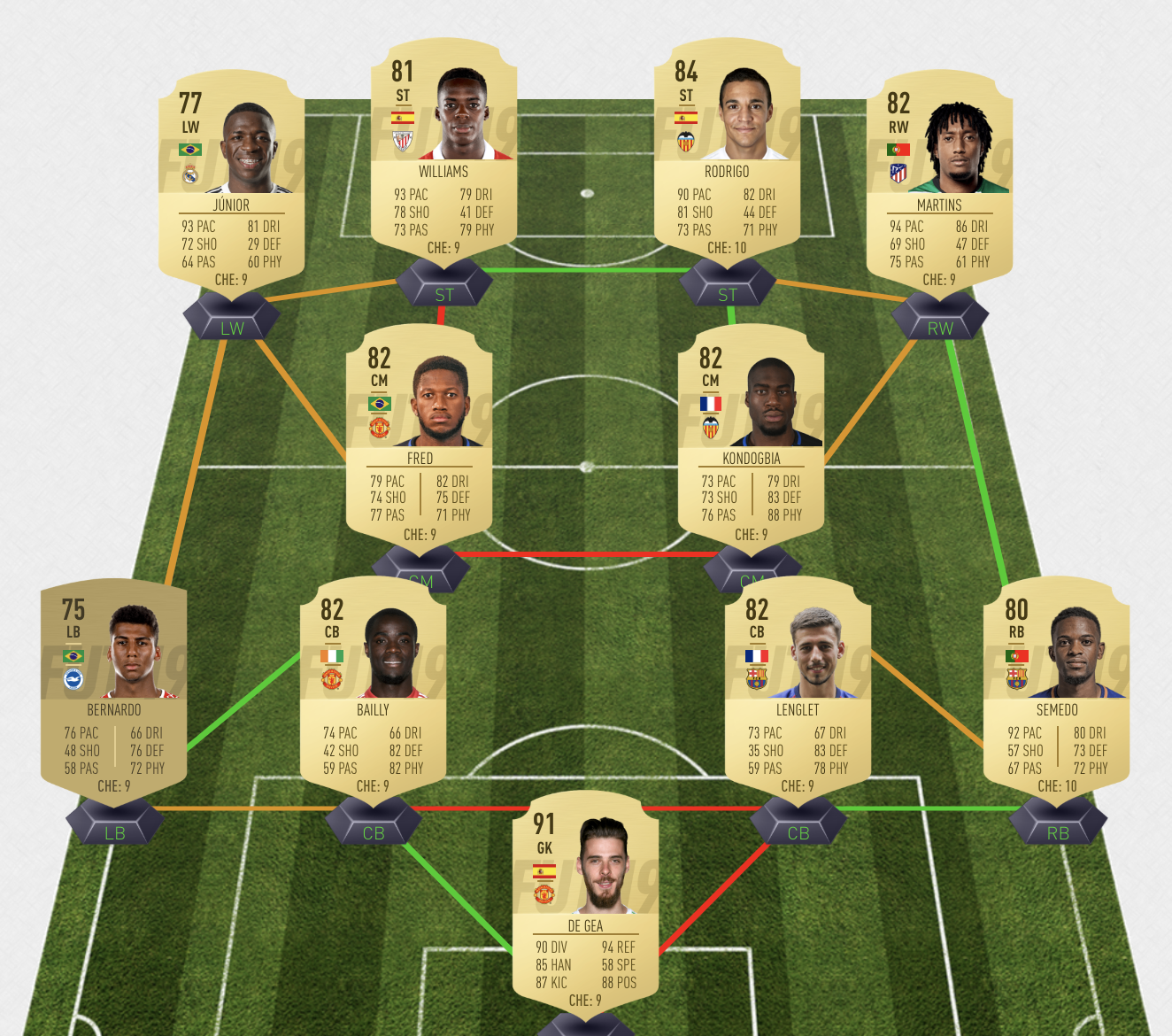 Here are Vinicius' stats for me:

(Him and Inaki Williams single-handedly carried this team).

Let's get into his pros and cons.

Very fun to use. He reminds me of the Bra-Silvers of old, and he's made skilling fun for me again. If you're looking for a cheap-ish winger who is fast, an extraordinary dribbler and skiller, and has some end product, you cannot go wrong with Vinicius.

He's definitely more of an attacking player instead of a creative one -- his low passing means he's quite one-dimensional (you have to go on a skill run and then shoot), and his low strength can be a problem in a year where 50/50 duels are so tricky -- but if you use him right, you'll have an incredible time.

Overall Rating: 8.5/10 -- a lot of fun to use, surpsingly effective in game, but definitely not the finished product.