FIFA 19 Ones to Watch Predictions

Published on by WyseFIFA 98 Comments Updated on 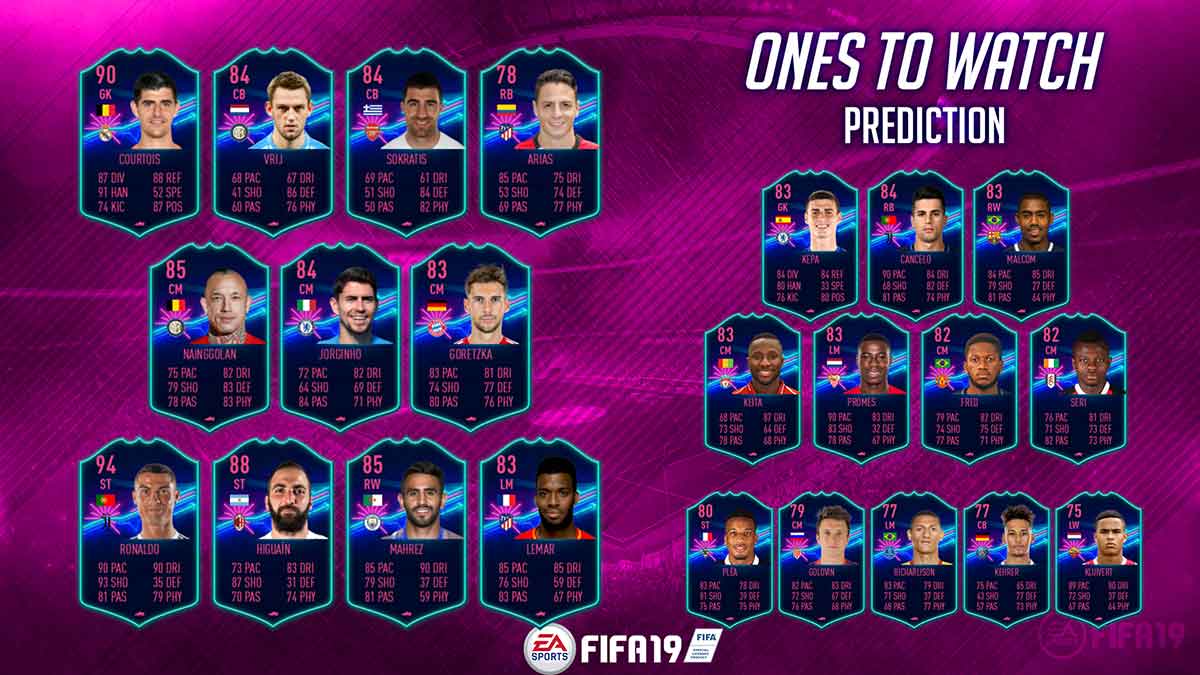 September 28 is the big day. Not only will FIFA be officially available worldwide, but EA have also added a cherry on top by announcing that Friday will be the release of the official Ones to Watch (OTW) items. These dynamic player items, which get upgraded alongside a player’s in-forms and Man of the Match items, have been fan favorites since their introduction in FIFA 17.

An immensely exciting transfer window, coupled with beautiful new item designs, means the OTW hype shouldn’t be dying down anytime soon. Even with a short transfer window, the potential pool of OTW candidates is enormous, but we think there are a few frontrunners. Remember, investing in Ones to Watch items can potentially pay huge dividends -- but that's a topic for another day. Right now, we’re keeping it focused on predicting the likely 23-man squad, so let’s get right into it. 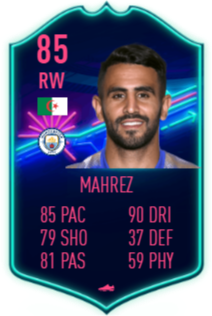 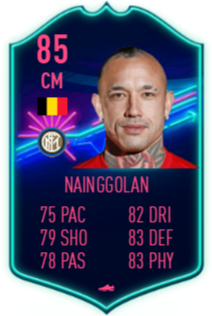 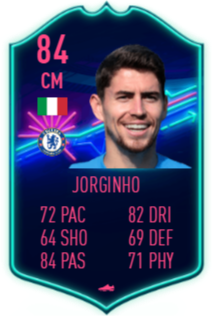 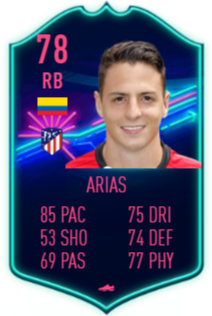 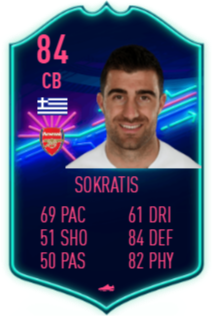 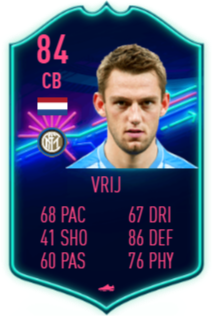 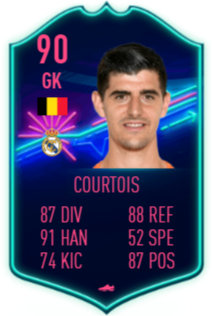 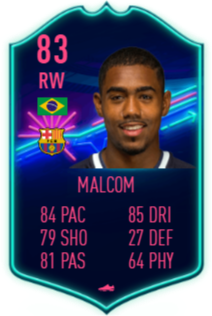 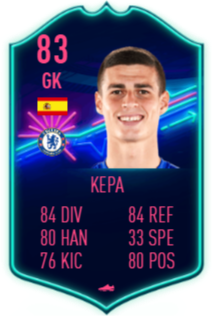 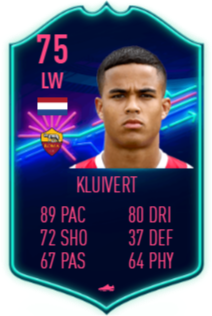 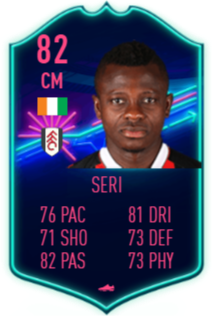 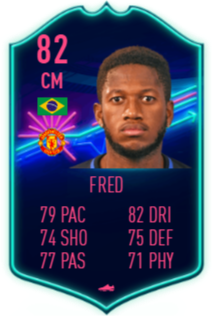 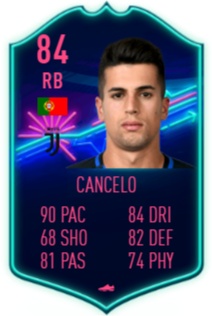 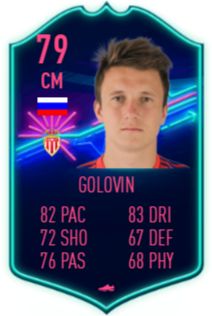 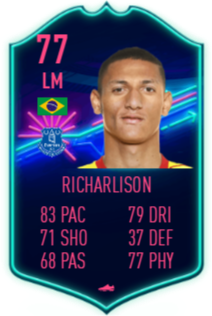 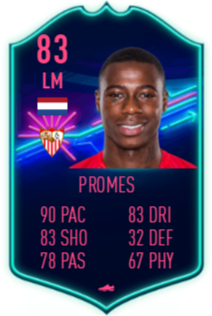 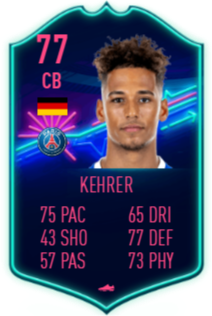 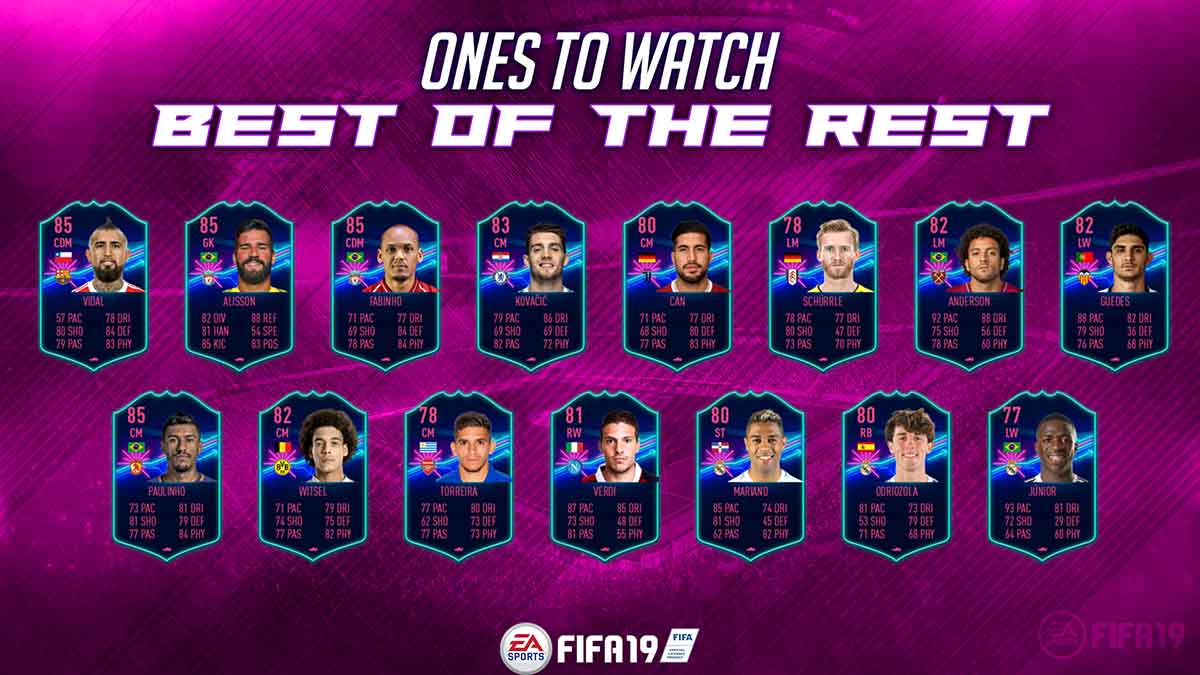 We wanted to put together a few additional possibilities. While we certainly feel that some of these are more likely than others, you never know how EA will make their final selections.

In the end, predicitons are just predictions, so please share your thoughts in the comments or continue the discussion on Twitter.