FH
News
FIFA 18
Sell or keep? What to do with your FUT 18 starter packs

Sell or keep? What to do with your FUT 18 starter packs

Published on by FutEconomist 57 Comments 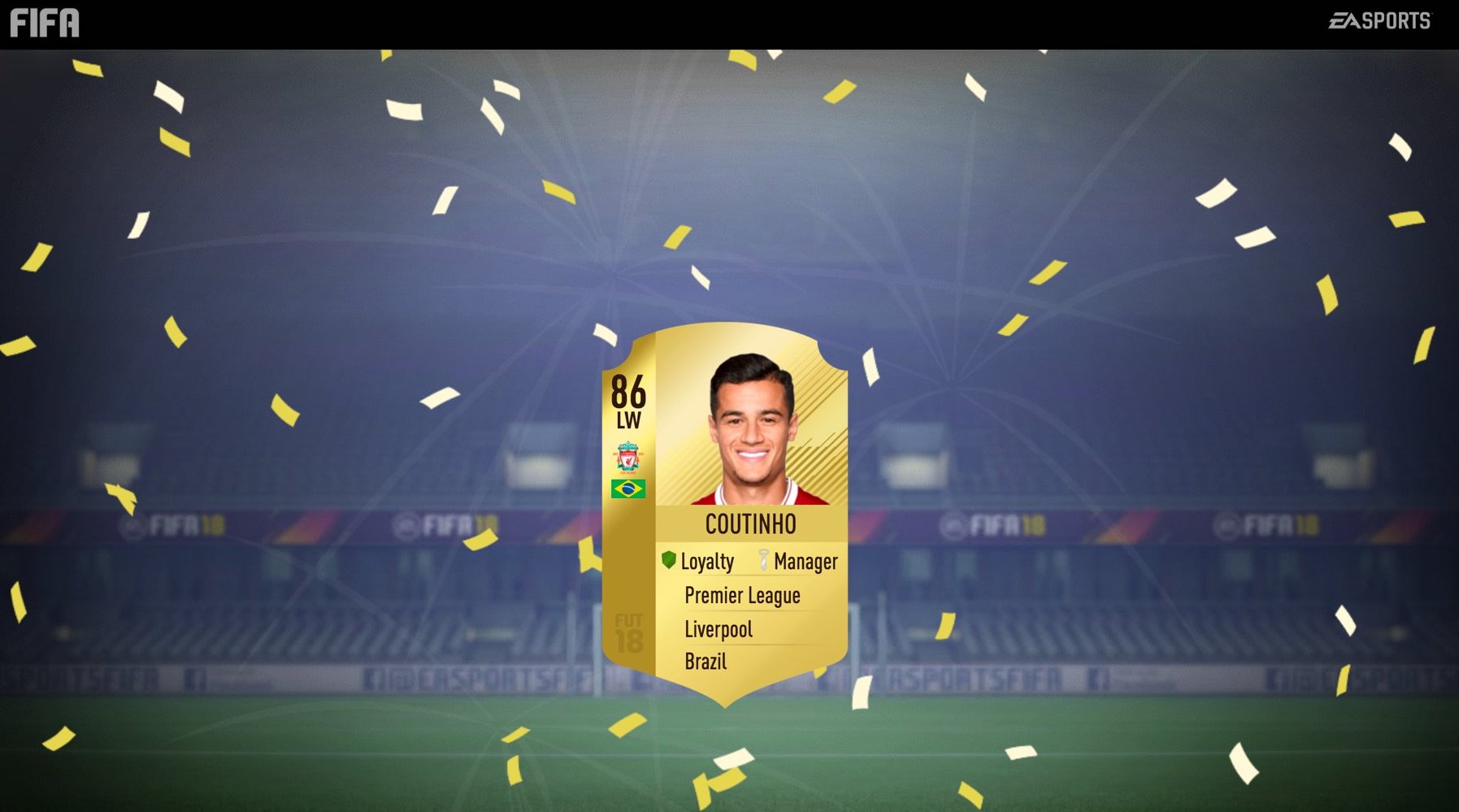 At the start of every new year of FUT, everyone will be opening packs. Whether they be loyalty packs or FIFA Point funded spurlges, the question on everyone's lips is, "what should I do with my newly packed cards?" This is a tough but important question. To try and tackle it, we decided to break down card types into categories with different buy/sell/hold recommendations for each. While there will be many excpetions, this should hopefully give you a good starting point.

Broadly speaking, consumables can be divided up into two categories: Less desirable and desirable.

Just like undesirable consumables it is best to just discard these items if you are unsuccessful in listing them. While you should always check their value on the market before quick selling, making use of these players to bolster your early coin totals can be a huge boost for your early trading and investing.

This is a tough category to define, but it’s one of those things where you know it when you see it. Low rated players with high stats in all the right places can sell for a pretty penny. If you happen to pack one of these you have two options. If they are a known beast from previous games (Renato Sanches), it’s likely that they will already be selling at a premium. However, if they are relatively unknown, their price may be lower than their potential worth.

We suggest selling the overhyped, stars of old to take advantage of their hype that has carried over from FIFA 17. On the other hand, if you see a card that was relatively unknown last year with knockout stats, we recommend holding it until the a couple days after the full game is released. This is often when these “cheap beasts” hit their high points.

If you’re lucky enough to pack a high rated or elite player, first off, I’m jealous of you, but you should also know that you’ve inherited someone of a burden. Right at the beginning of the game the amount of coins on the market is low. That means upper echelon player prices may be artificially low. As more people get access to the full game prices tend to rise dramatically peaking sometime during the early access/pre-order period, dipping at full launch, and then rising again through October. If you don’t want to try and time the peak during the early access/pre-order period, your best bet it to wait until their rise in early-mid October.

FIFA 17 introduced us to one of the greatest investment tools, SBCs. Before FIFA 18 these have already generated huge hype. So, if you pack certain cards that may be pinched be League SBCs (Super Lig and Liga BMX have already been confirmed), an upcoming Marquee Matchup, or even potential POTM, save them. Keep them in the club, or a specially designated squad. Check their price periodically, then when their value reaches your threshold SELL.

If the above advice doesn’t cover a player that you pack or you want specific buy or sell advice, reach out to us on our Twitter! We’ll try to get back to as many of you as possible.