Published on by lukezim 65 Comments Updated on 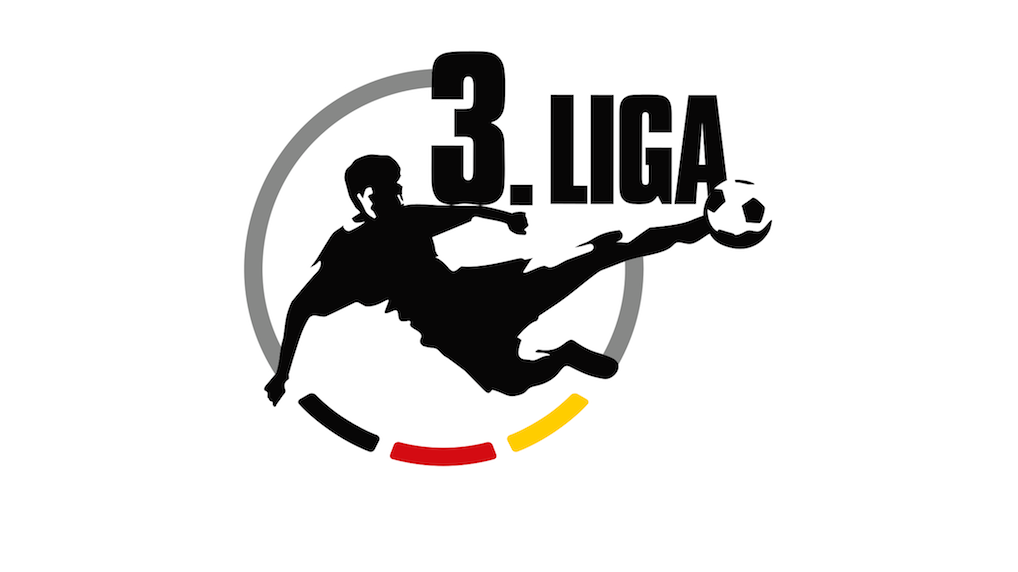 If you're not super familiar with the German third division, you're not alone. I'm a Bayern Munich supporter and even I could probably only rattle off two or three clubs if pressed. But perhaps surprisingly, it's one of the more popular ancillary pro leagues out there. And with England's Top 4 flights already represented in FIFA, it was only a matter of time before Germany got in the act too.

According to a report in Kicker, Germany's '3. Liga' will be in FIFA 18. An official announcement from the DfB and EA are all that remains. If you're looking for a deeper German career mode, say with the likes of SpVgg Unterhaching or Karlsruher SC this coming Autumn, you're in luck. It remains to be seen if FUT items will be incorporated as part of the arrangement, but based on 2. Bundesliga and perhaps more appropriately, England's EFL League One, you shouldn't expect much impact outside of Silver and Bronze packs.

This may also come as welcome news for fans of American football. A number of rising stars and lesser known Yanks hone their craft in the 3. Liga including the former USMNT senior capped Joe Gyau.

The Chinese Super League it's not, but new leagues and clubs are seemingly always welcome in FIFA. Which other unrepresented leagues would you like to see in the next game (or beyond)?