FH
How To
Tutorials
How to skill in FIFA 18: Moves list for PS4 and Xbox One

How to skill in FIFA 18: Moves list for PS4 and Xbox One

Published on by lukezim 7 Comments 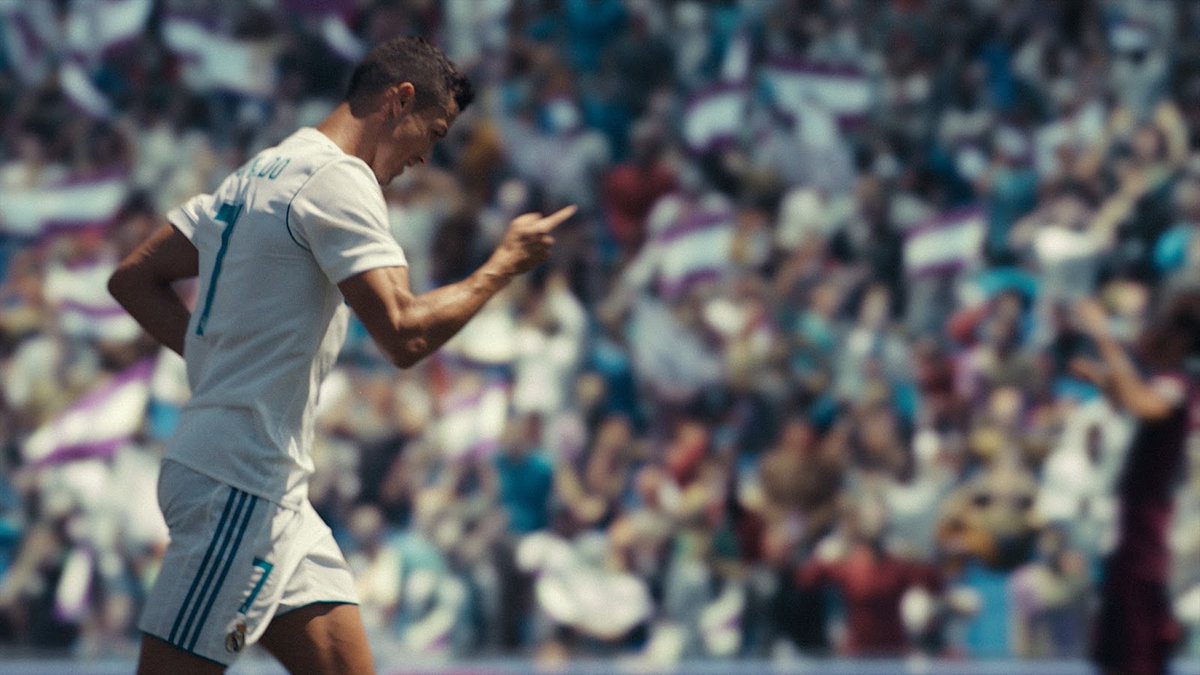 Though not all of us are experts at it by any means, odds are, most of us can name at least one move, if not pull off a couple basic ones, even if haphazardly.

Many of us recall a few FIFAs back when essentially any time you came up against a "Braskillian" team that was busting them out from the face off on, you were either in for an unfun, helter-skelter 20 minutes, or you were better off preemptively rage quitting altogether.

While they've been neutered a bit in recent editions, skill moves seem big time once again in FIFA 18, with the need to create space for shots paramount and defenders more on an island and ripe for the plucking than ever with the new emphasis on manual defending

You don't necessarily have to become Kazooie94, but having a few skill moves in your wheel house could certainly help with your Weekend League or Squad Battle finishing.

Courtesy of EA SPORTS' FIFA 18 manual, here's everything PlayStation 4 and Xbox One players need to know in order to pull off the fanciest and most effective techniques in the game. 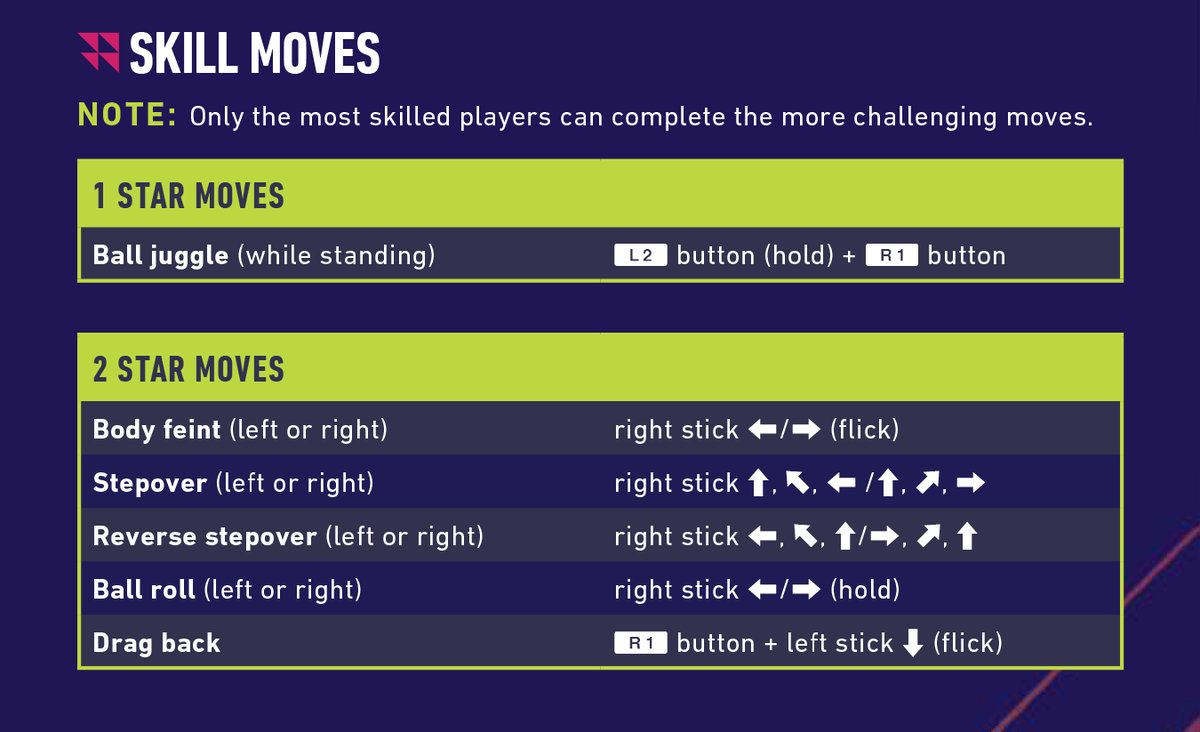 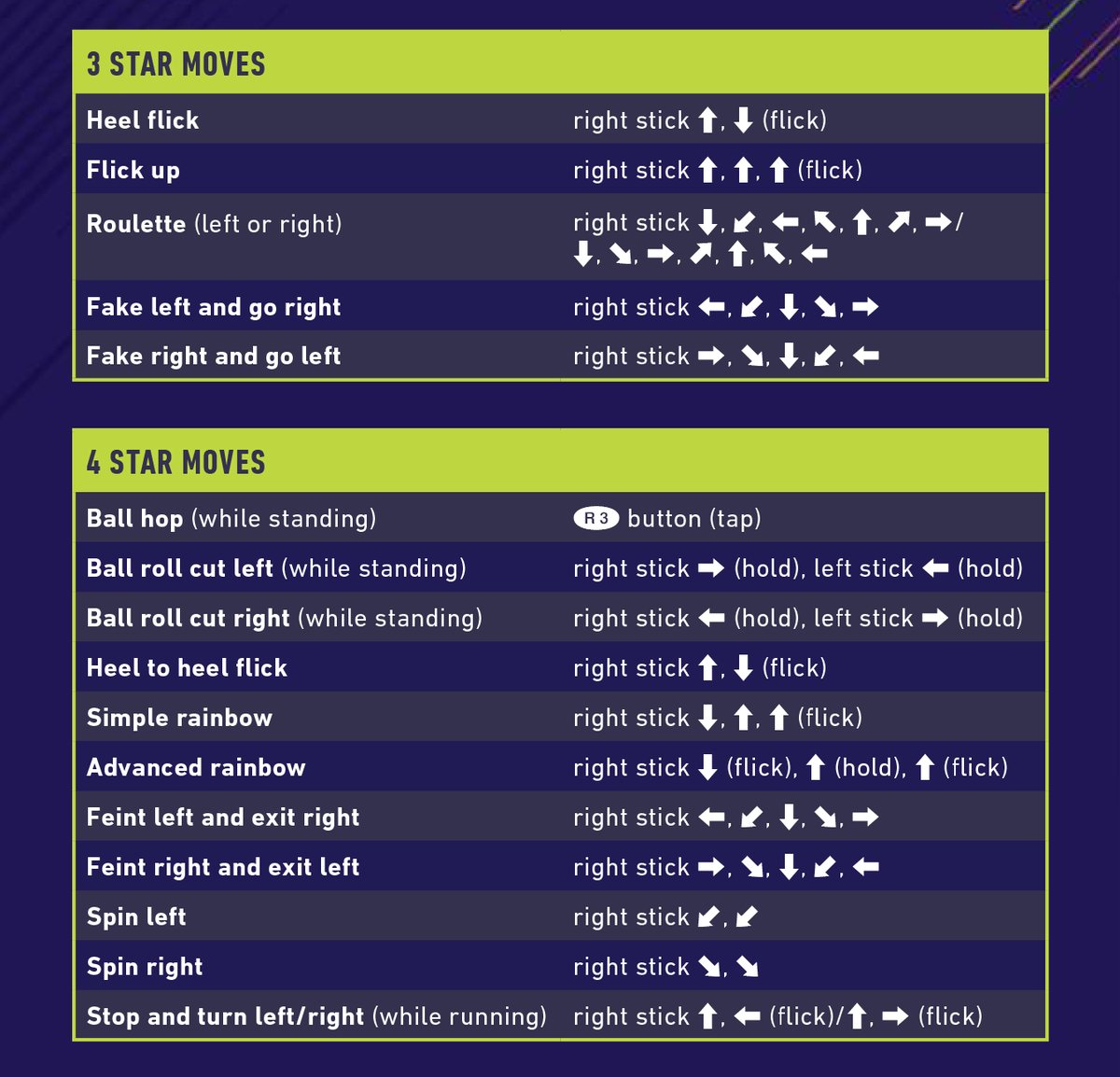 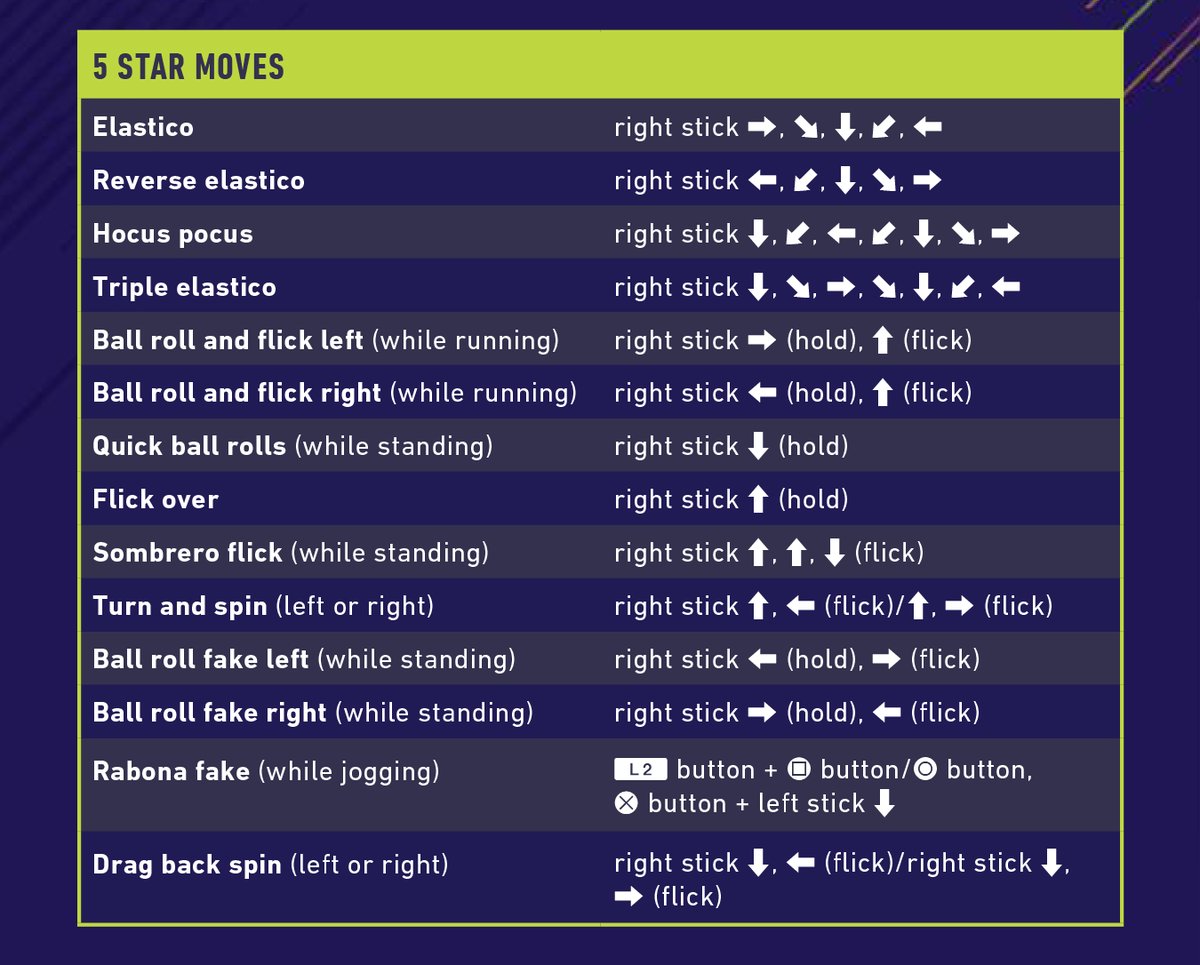 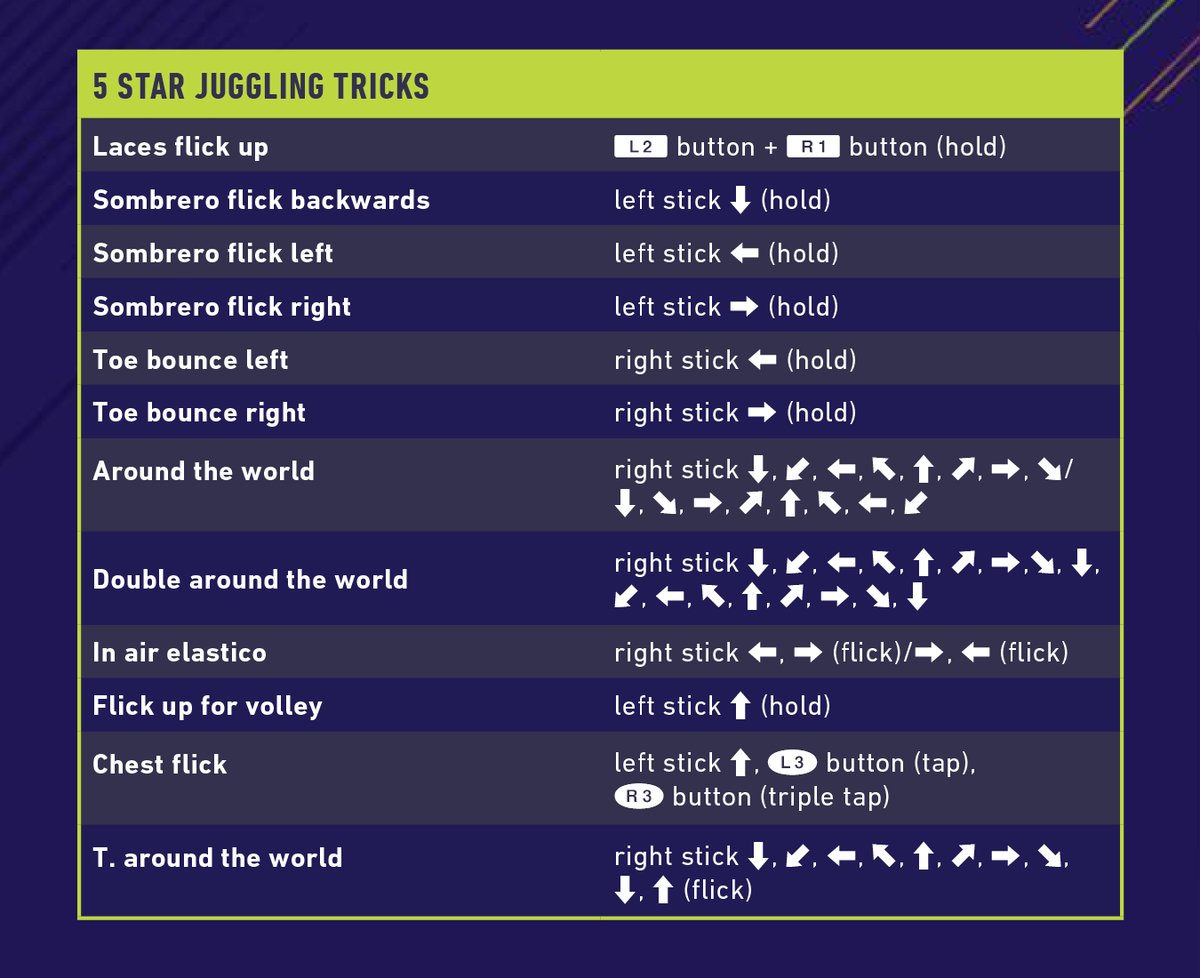 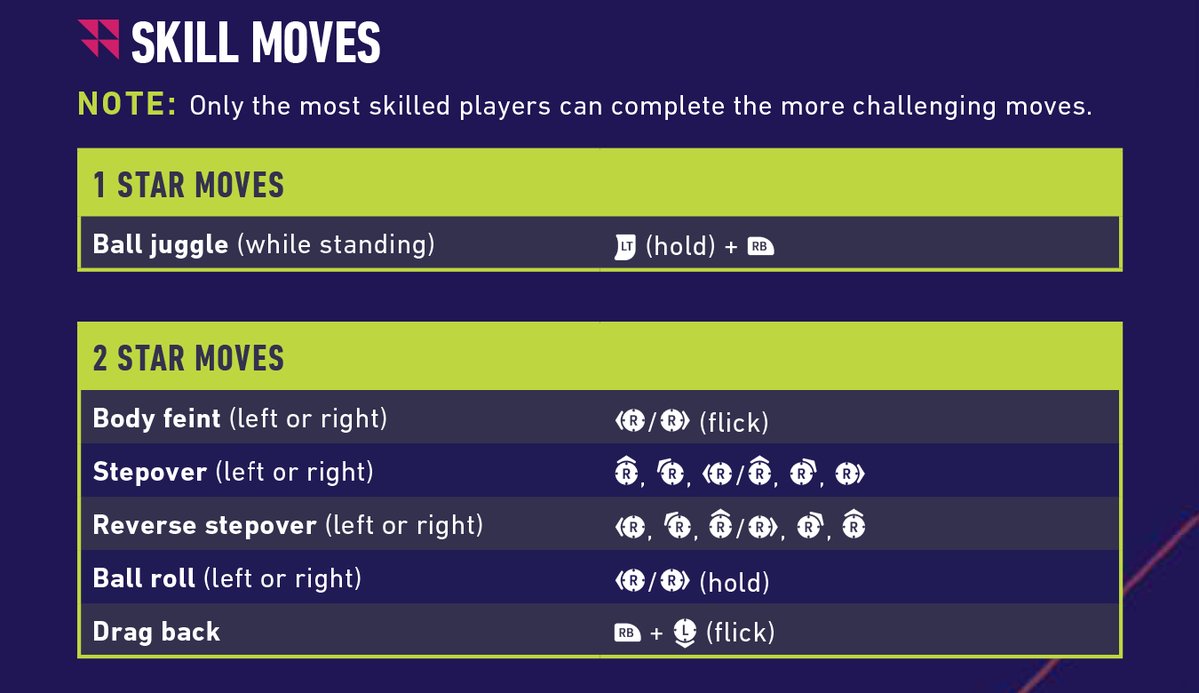 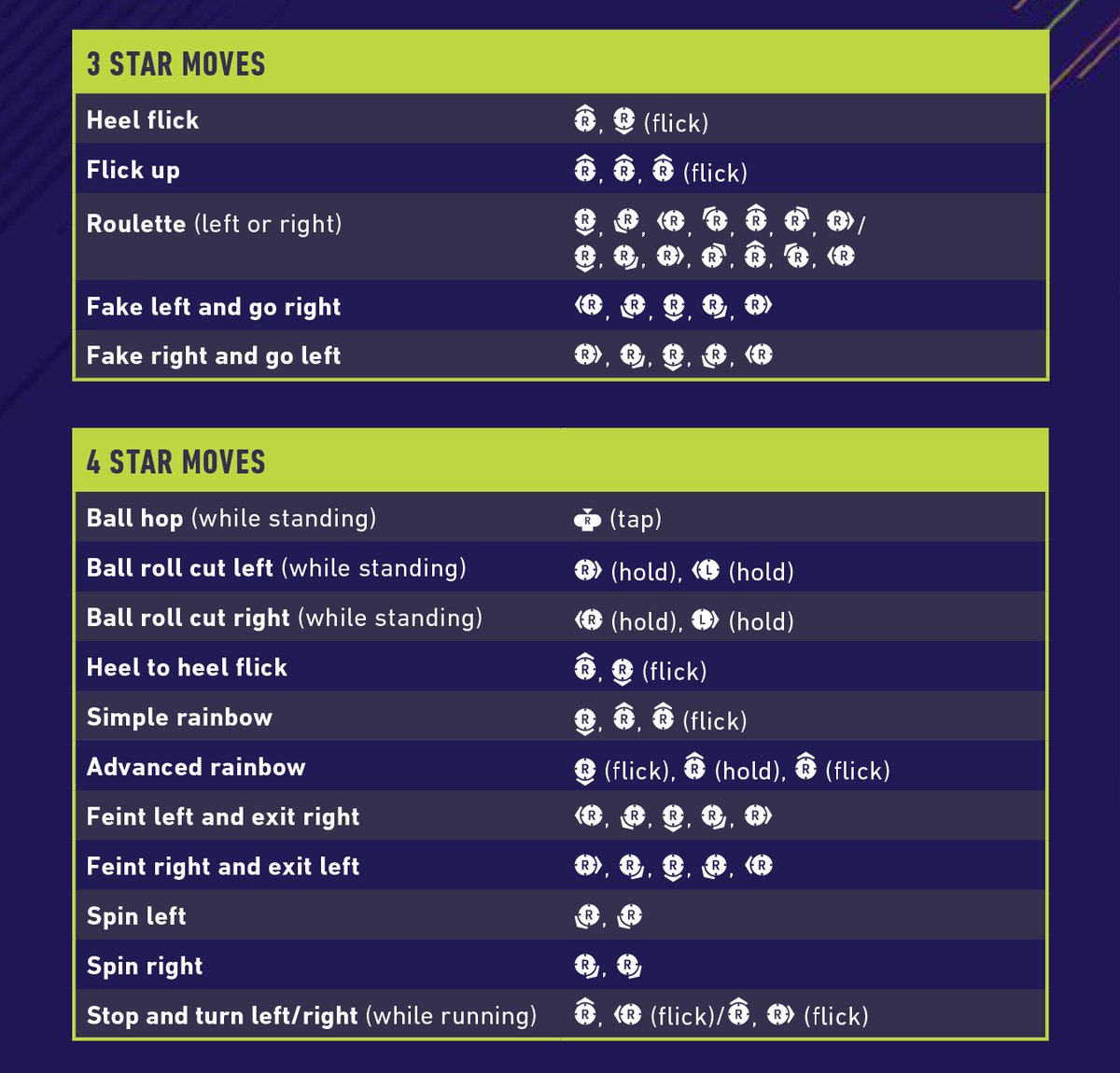 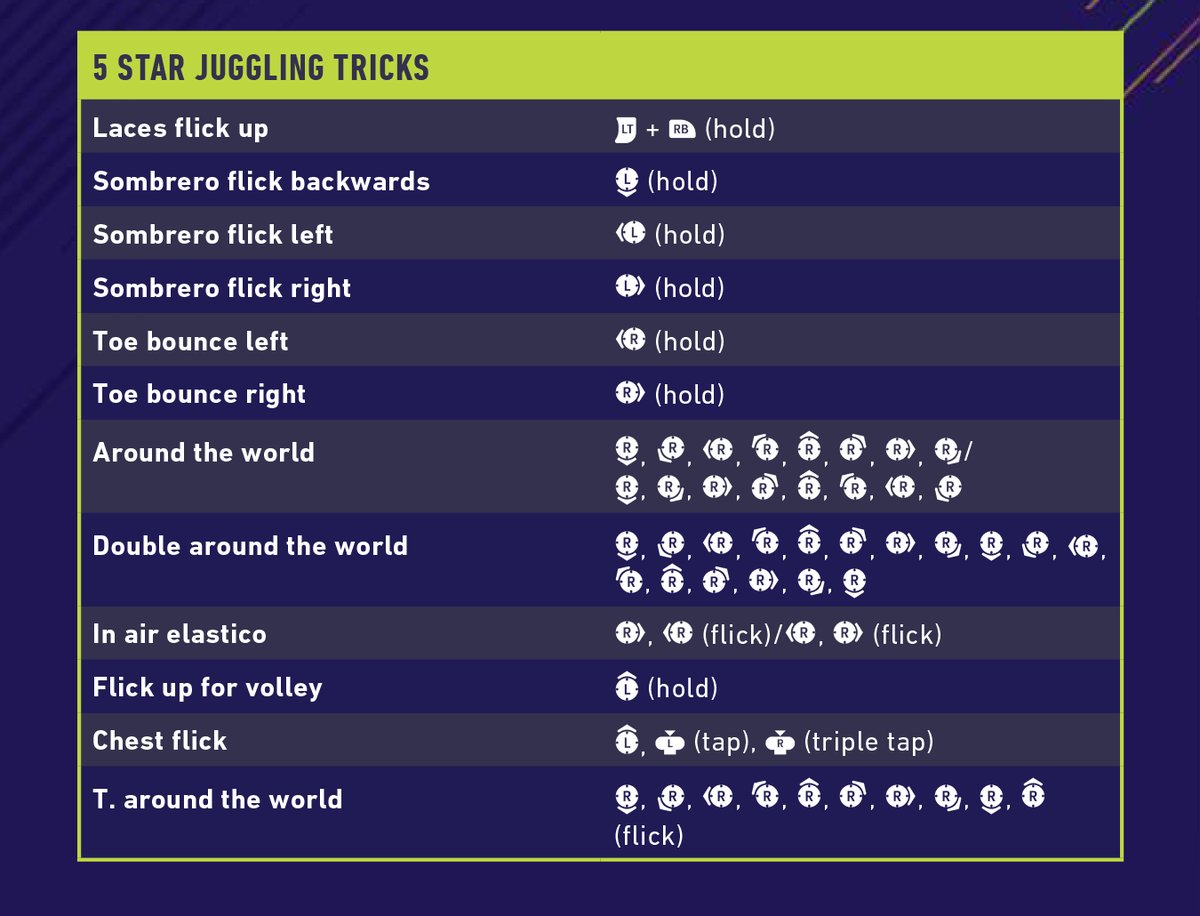