What is Timed Finishing in FIFA 19?

Published on by smooks 6 Comments Updated on 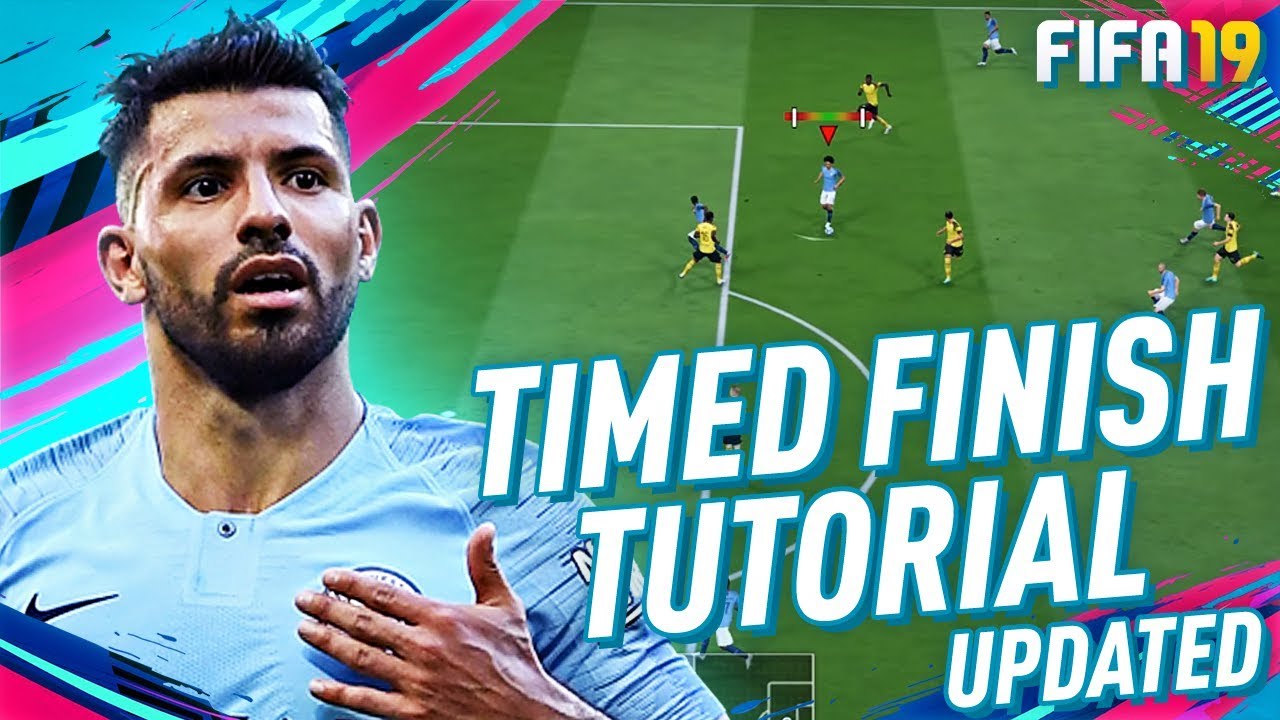 Ed. Note: Mike took the community's feedback and updated and revised his Timed Finishing video to make it more of a tutorial. The new video is above; original post pertaining to his first video follows:

With every new FIFA title release, the team at EA introduce new features to fundamental aspects of the game. Whether it's a new tweak to passing, a bigger one to shooting, or a new way to change up your tactics, usually, they will do a more than decent enough job of enhancing gameplay. Moreover these kind of adjustments tend to give competitive and professional gamers an opportunity to revitalize their strategies if not rework the game's meta.

This year, it looks like Timed Finishing will be the hallmark of FIFA 19.

If you're wondering how exactly to employ this new feature, you've come to the right place. New York Red Bulls pro Mike LaBelle has a tutorial above ready for those looking to get started the right way out the gates.

The timed finish is applied mechanically similarly to the vaunted low-driven shot from "FIFA 18." If you're new to the series, you can trigger it using the shooting command: on the PS4 controller, that's the 'Circle' button. On the Xbox, that's 'B'. Basically, you aim to power up your shot prior to the finish, and it's up to you to decide when you would like to "time" it by pressing the same shoot button a second time. If you hit it at the correct moment -- Mike calls it 'that bread and butter zone' -- FIFA will reward you with a green arrow above your player and a shot with a higher chance of going into the back of the net.

However, with a higher reward comes a higher risk as well. If timed incorrectly, the finish could go completely awry, in terms of both power and accuracy. LaBelle notes that every player, based on their size, stature, and shooting motion, have different 'ranges' for these finishes. If you tap the shoot button a second time too early, you may as well have not even tried the timed finishing. If you're late, the outcome will be the same as a regular shot (e.g. one without the double tap) since the ball will have already been kicked and there's no way for the game to modify its trajectory at that point.

Knowing how to identify individual players' specific releases is the key to perfecting the timed finish, says LaBelle. Also, you'll still want to position your players' bodies toward the goal. If you don't angle the player properly, the shot will be less likely to go in. As of now, in Mike's early professional opinion, he feels timed finishes are best employed when it comes to volleys and shots from distance, specifically from outside the box. He doesn't recommend using them from close range, but your mileage may vary.

From a holistic point-of-view, it's important to remember that the timed finish will give players a relative advantage; it does not guarantee a goal or a spectacular finish nor is it a gamebreaker from "FIFA Street." As LaBelle put it, the best way to think about the concept is from a situational standpoint.