How to still do the Low-Driven shot in FIFA 19

Published on by smooks 18 Comments Updated on 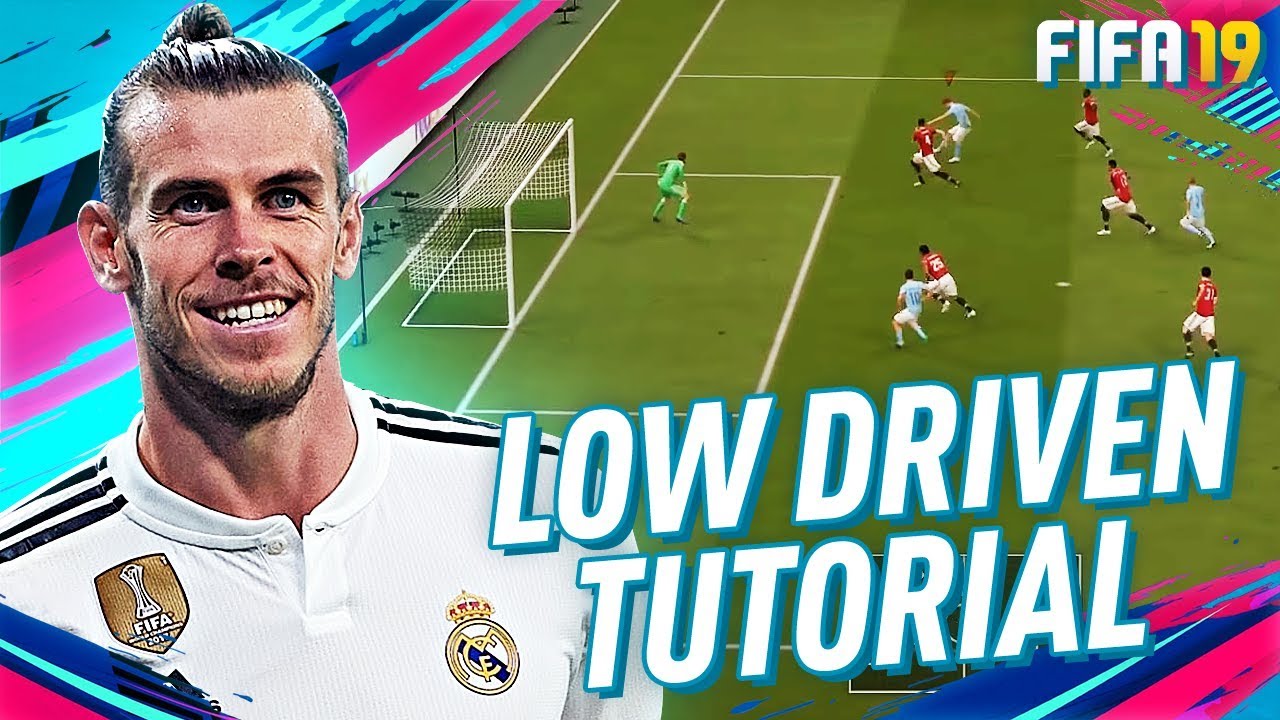 With the introduction of the new Timed Finishing in FIFA 19, EA have changed up the way that the low-driven shot works. Unfortunately, or depending on how you look at it, fortunately, it's harder to pull off.

Double-tapping the shooting command, which, for PlayStation 4 players is the 'Circle' button and for Xbox One users is the 'B' button, now pertains to Timed Finishing. To trigger the low-driven shot, players must now hold down both their bumpers, L1' and 'R1' on PS4 or 'LB' and 'RB' on XB1 and press shoot.

Shooting may feel harder this year, but some of that pertains to the goalkeepers in the game having also been improved. Kick-saves are more prevalent in gameplay, and goalies are prone to being more aggressive. This does not mean that players won't be able to score on a breakaway or a clear opportunity with the low-driven shot, but it's a reminder that the shot itself isn't as powerful, or "over-powered"/"OP" in gaming parlance, as it was in last year's title.

Shooting is a little more sensitive, in general, in FIFA 19. When powering up shots, going over two to three bars would increase the possibility of shanking the opportunity. Aiming shots is more difficult, too, so first-time finishing is a lot harder this year. New York Red Bulls pro Mike LaBelle notes that overthinking or hesitating when pulling the trigger will lead to a kick-save or possibly that agonizing sight of watching your shot bounce off the post.

In conclusion, the low-driven shot still has a lot of value in FIFA 19. However, now more than ever, it's about finding the right situation to leverage it. The execution is more difficult, but that's due to the changes in the button controls as well as the increase in shooting sensitivity. All in all, listen to Mike: pick your spots correctly, and that can help lead to (re-)mastering last year's pet finish.