A pro's guide to defense in FIFA 19

Published on by lukezim 3 Comments Updated on 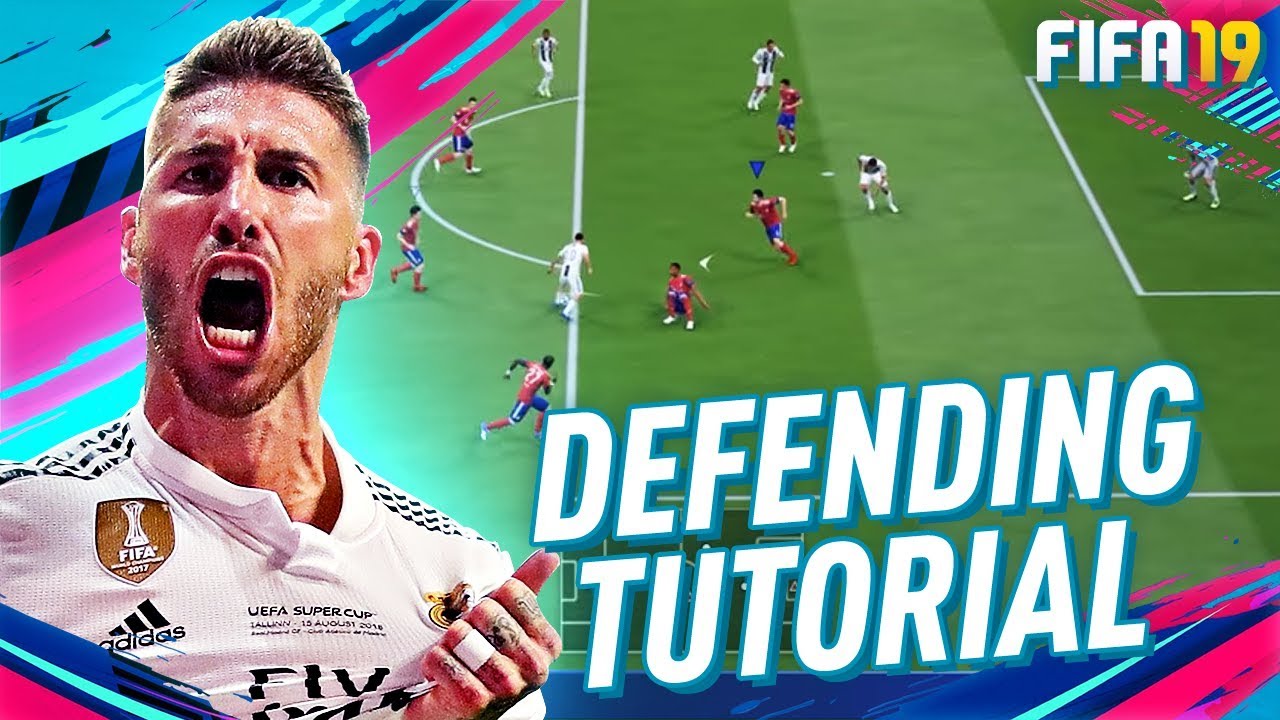 Why do people struggle with defending in FIFA 19? As New York Red Bulls pro Mike LaBelle succinctly points out, because there is no universal rule to it. If anyone out there is saying "do this one thing every time and it'll work", they're most likely selling you a bill of goods.

While Mike doesn't veer into track-backing in the midfield or how to over-leveraging the contain button -- he promises that while they have value, he'll need to cover them in a future video for posterity's sake (so make sure you're subscribed to his channel above) -- he does dive into specific situations and how best to execute some of the defensive basics in FIFA and when.

Your best bet, since defending is such a visual medium, is to check out the scenarios above. It'll take about 13-15 minutes of your time, but it'll be worth it.

Amongst the principles to keep near and dear to you as you continue to improve your FIFA game defensively:

--Don't forget to attack the first touch; good defense can lead to easy offense more often than not. Sometimes the worst case scenario is you'll have another defender in support shortly.

--FIFA rewards smart risks. If you're decisive, you'll be surprised how often you win some of those 50/50s and challenges you might be too passive to try otherwise.

--Zonal marking can be big. If you can cover two or three players with just one man correctly (which don't get us wrong, can have some potential downsides and risks as well), it preemptively sets you up on the counter to put yourself in a position to expand your lead.

--Be mindful and self-scout in real time and read the situation: Some of improving your defensive game is just identifying patterns. It's not just about pressing tackle here or slide tackle there. It's about knowing when to do it to put you in the best position to stop a would be attack or at the very least force your opponent into a mistake offensively which could gift-wrap the ball (and the momentum) your way heading the opposite direction.