How to get the best FIFA 18 camera settings

Published on by FutheadNewsStaff 10 Comments Updated on 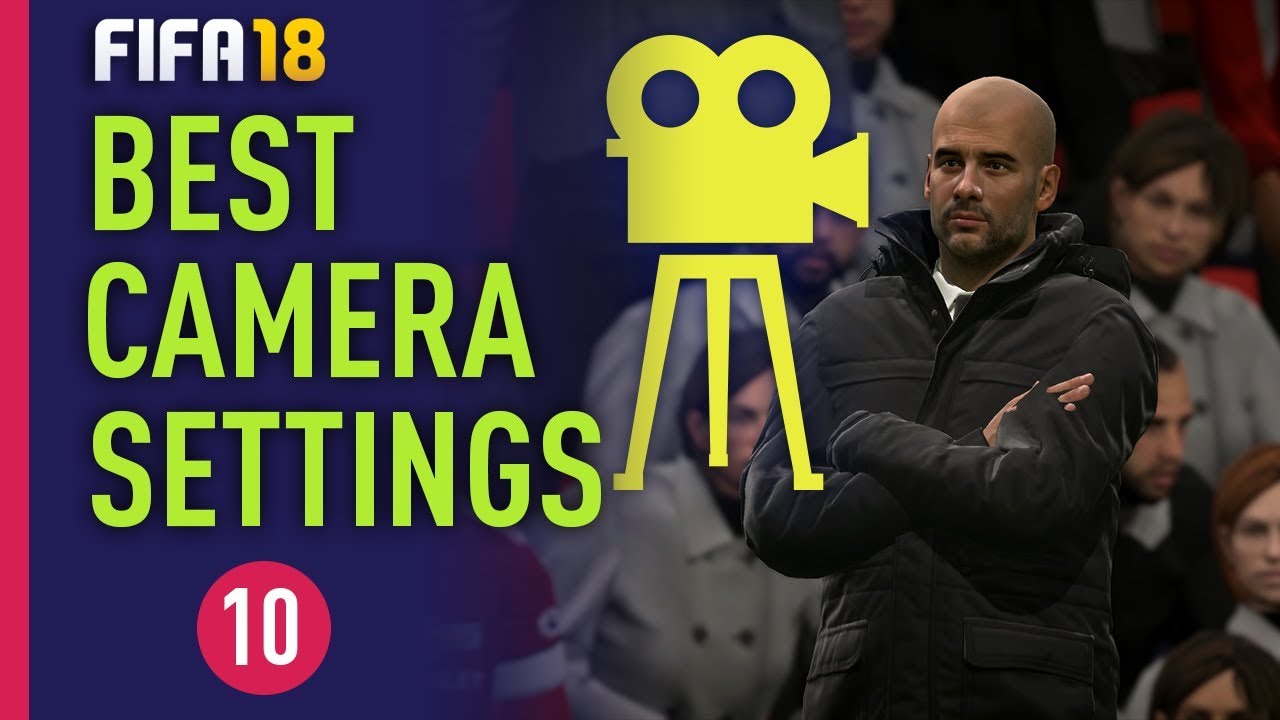 The second most common question I get asked is, “what are your camera settings?”

Simply put, "Tele Broadcast" is much better than the default camera in FIFA 18. "Tele Broadcast" gives you a more tactical overview of the pitch without sacrificing the ability to see all of the animations up close, and of course, the pure visual enjoyment of the game. You can even adjust "Tele Broadcast" to Height 17- Zoom 3 for a slightly different view if you want.

The default camera exists to show the game off nicely, it doesn’t care about giving you the information you need if you want to get a bit more competitive.

Of course, if you want get even more tactical, check out the "Co Op" camera. However, depending on your eyesight/tv/monitor, you might find that it’s just waaaaaayyy too zoomed out. Plus, seeing more of the pitch doesn’t mean that you’ll be a better player, all it does is give you more information to process (and hopefully use well). In the case of the "Co Op" camera, it gives you A LOT more information to process. It can also be hard to defend/dribble with at time.

So that’s why "Tele Broadcast" is the best of both worlds, offering a strategic yet engaging view.

Not all stadiums are the same.

Life has many mysteries:

Are we alone in the universe?

What’s the actual chance of packing a g.d. f---ing Ronaldo or Messi card and why is it so much less than 1%???

Another one of these mysteries is the placement of the in game camera. For example, you’ll notice that "Tele Broadcast" on Height 20- Zoom 0 at Old Trafford is different than at the FIWC Stadium. The latter is way more zoomed in and might as well be called a different camera.

Beware of the super zoomed in stadiums. I haven’t tested them all, but basically whatever stadium you want should look more like Old Trafford and less like FIWC.

I get that EA want to place the cameras “realistically” and model the stadiums properly, but camera angles need to be consistent from a user experience point of view, in my opinion. Also, the FIWC Stadium is a made up stadium! Why would the camera be so zoomed in on it?!

Anyway, I hope this has been helpful if you’re kind of new to the series. I’m not saying you absolutely must play Tele Broadcast Height 20-Zoom 0, but if you’re looking to be a little bit more competitive, that camera helps a lot.